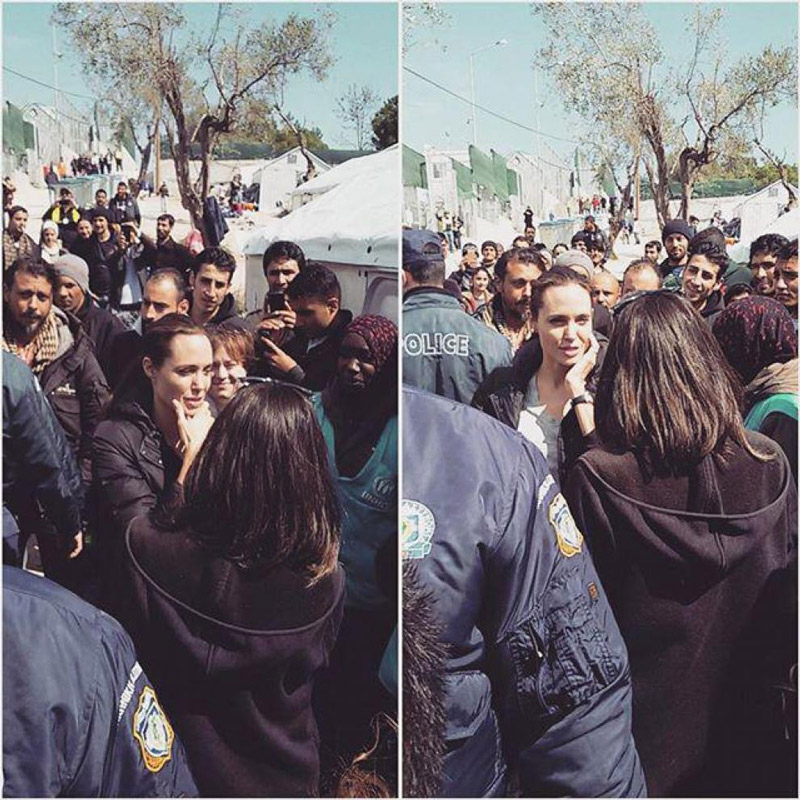 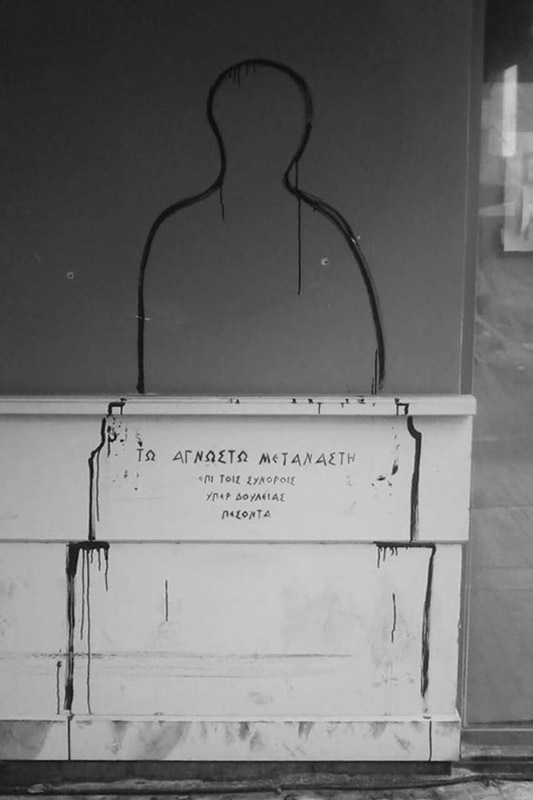 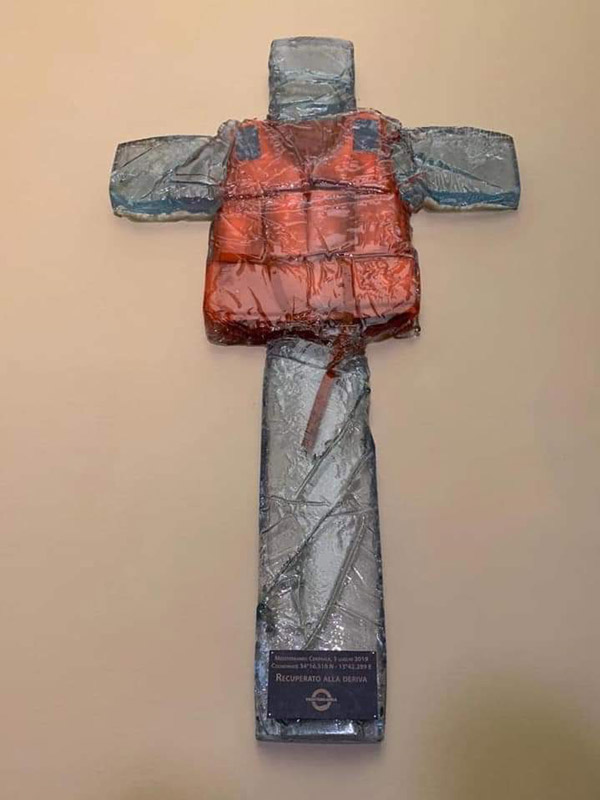 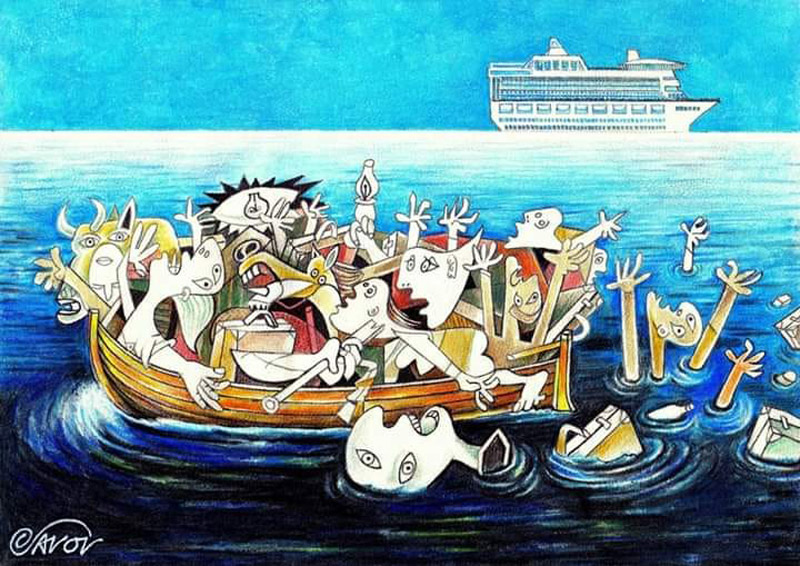 SYMBOLS are constructed abstractions attributed with the hegemonic capital of representations as Pierre Bourdieu would argue. We want to intervene on the level of accumulation of symbolic capital of certain representations in the case of Lesvos. We refuse to accept borders, barbed wires, and overcrowded camps as symbols of secure borders and Fortress Europe. Our refusal is a symbolic act of breaking with the neoliberal logic of T.I.N.A. (There Is No Alternative). There are already manifestations of many alternatives on the streets of Lesvos and beyond, we would like to turn our gaze towards them.