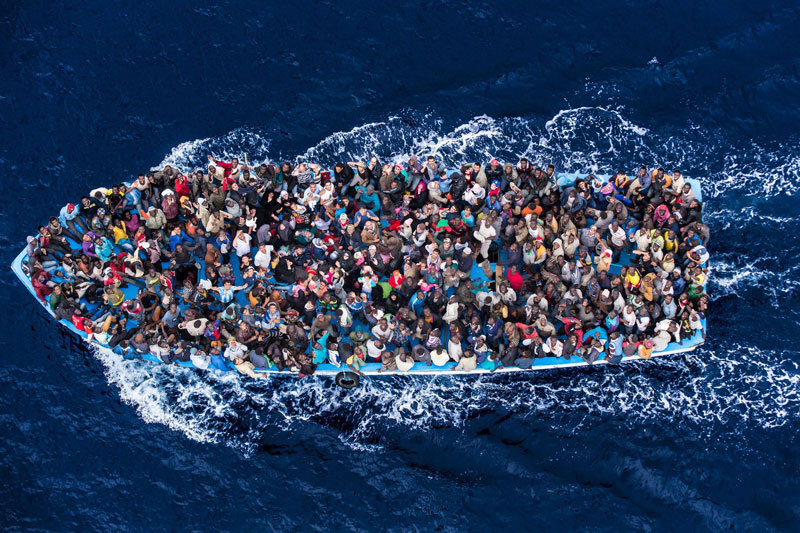 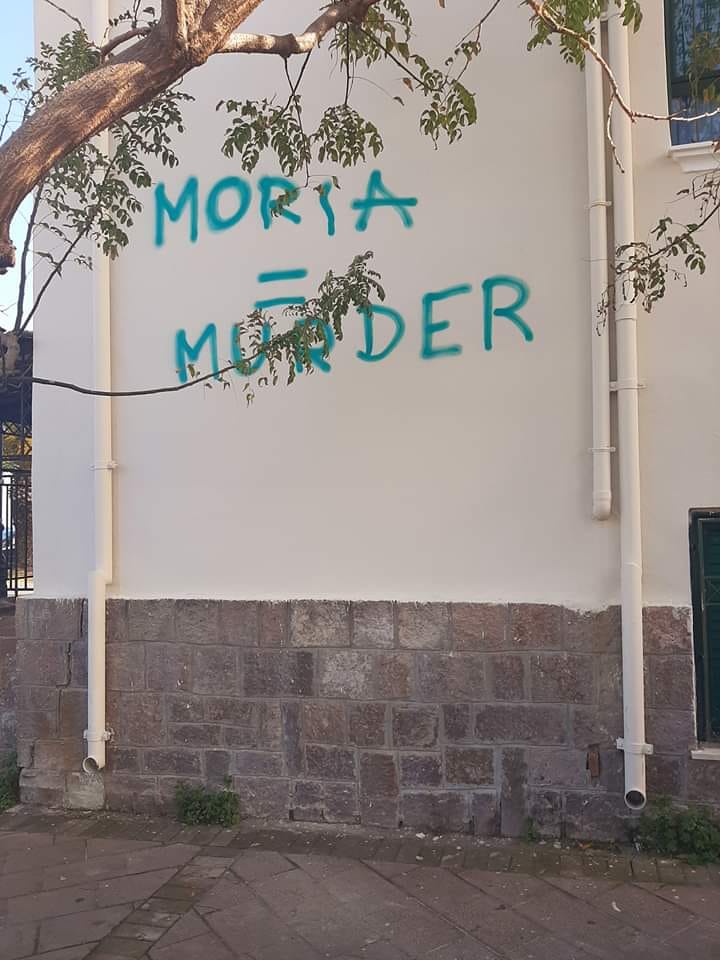 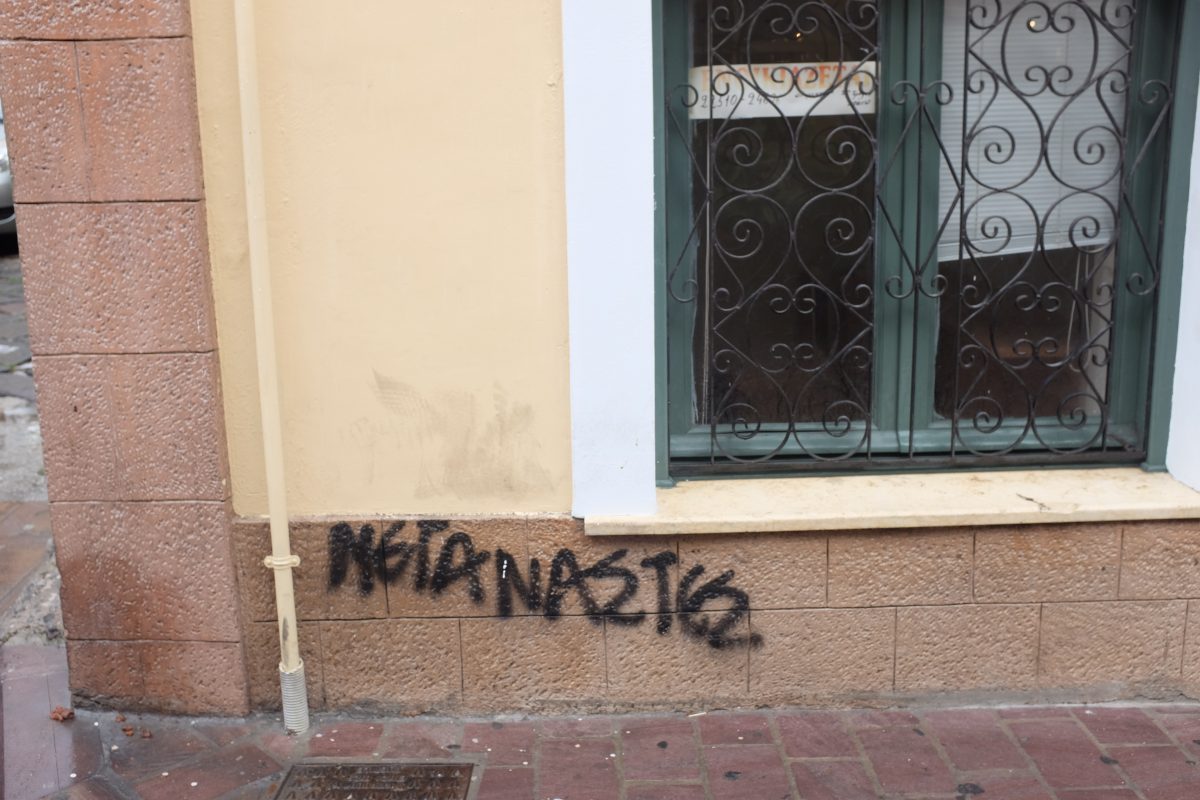 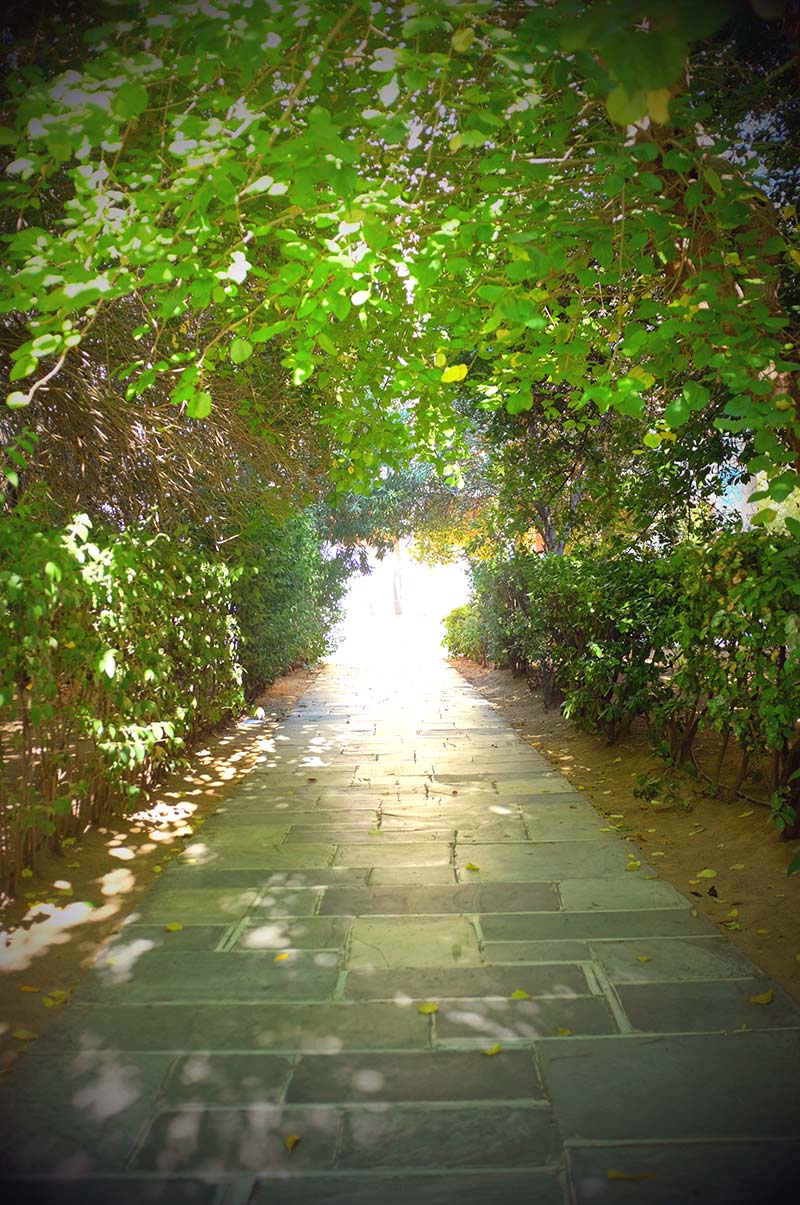 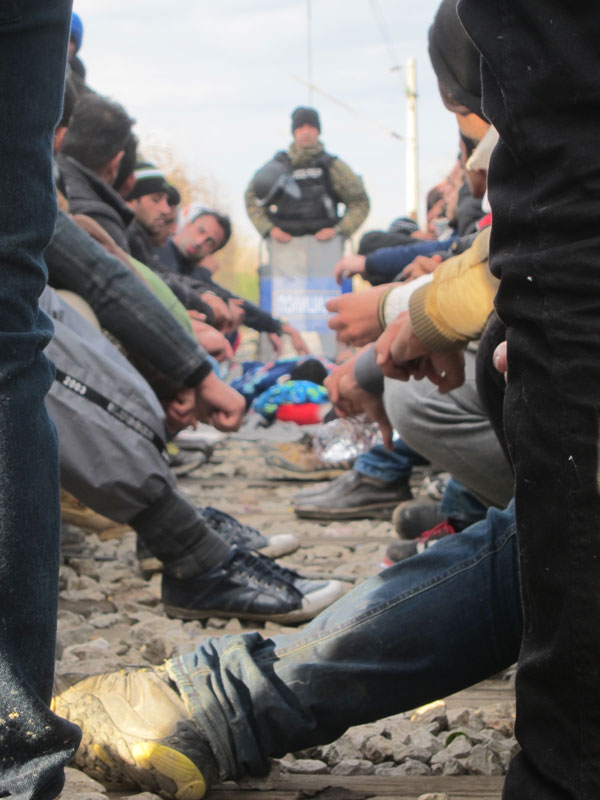 ‘Our problem is not economical’

‘CRISIS’ is the buzzword of our times and has shaped much of our current situation. We live in an era in a constant state of crisis, in a capitalist system that feeds from the very notion of it, in a geographical location that has been portrayed as the epicentre of the post-2012 financial crisis and the post-2015 refugee crisis. We want to ask again the questions: which crises are declared and therefore deserve international recognition and protection, which remain undeclared and therefore invisible, what are the aesthetics of crisis, and is there ever such thing as a return to normality and normativity?